In our last installment, we told you about what trends in the visual realm are likely coming in 2019. This week we’re getting down to the letter (see what we did there?) to see what typography choices are going to rule the world of design in the coming year. So, for one last time, let’s peer into the OC crystal ball (generously provided by Adobe Stock) and see what the future holds. 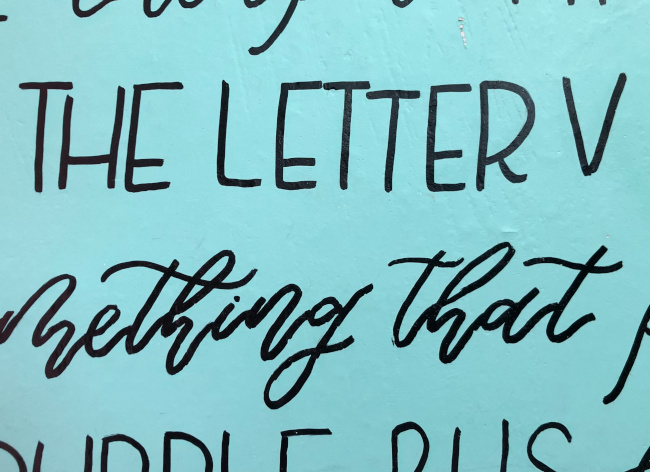 1. Handmade Looks Will Be Trending

Remember last week when we hinted at the influence of creative democracy on typography? Well that “anyone can be a designer” spirit is currently ruling the world of text, and will continue to do so into the new year. Fonts with several iterations of each letter are extremely popular because they look homemade. OpenType 1.8 has made this sort of variation possible, and the growing proficiency with the format is leading to some interesting design choices in the typographic world. 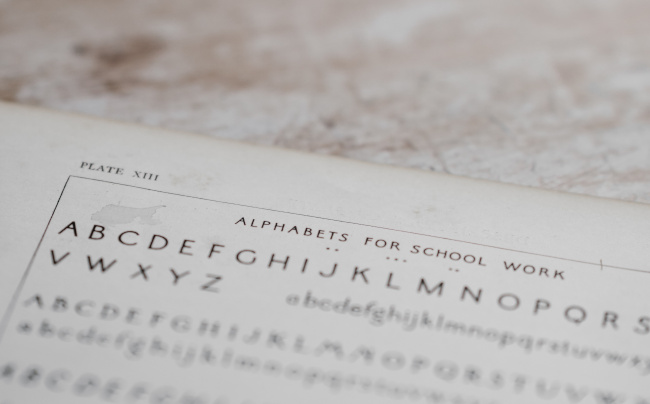 If you’re not familiar with variable fonts, that’s okay. They’re a relatively new addition to the world of typography. Adobe Stock defines them as “single fonts that act as many: all the variations of width and weight, slant, and other attributes can be contained in a single, highly-efficient font file.” It’s being adopted at an impressive rate because it’s so efficient. We don’t really know the potential of variable fonts, as they’re so new, but we have a feeling that they’re going to be huge in 2019. 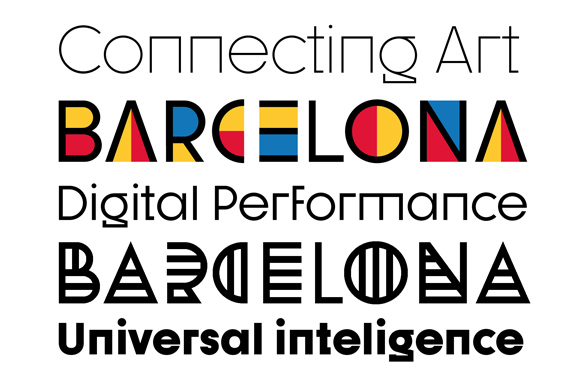 3. Obvious Design Is the New Undesign

One opinion is that perhaps “undesign” is on the downswing. As a sort of backlash to that, and as a result of the current political climate, a very obviously designed and perhaps slightly unfinished look is on the horizon. Wordsmiths are calling it “prototype brutalism,” taking from the brutalist tradition of architecture popular in the past. Brutalism leaves concrete unfinished, dense, and rough, with strong lines and a sinister sort of feeling. This could translate to the world of typography in fonts that don’t look quite finished. It’s not so much “undesign” as it is unfinished design. It makes the impression of a lack of effort, but calls attention to the work that has obviously gone into the design. Check out the example of Utopian and Dystopian above if you’re curious.

Whether typography takes a dive toward undesign or swoops toward brutalism in the next year remains to be seen. We look forward to the spirit of change and growth in the world of typography that seems to be on its way, though. Variable fonts and OpenType 1.8 developments are sure to bring about something new. Maybe it’ll be trends we look back on and wonder what we did without, or maybe it’ll be something like slap bracelets and side ponytails, which make us all a little embarrassed in hindsight–until they come around again.