Silence Is Golden: Reaching Your Audience with the Sound Off 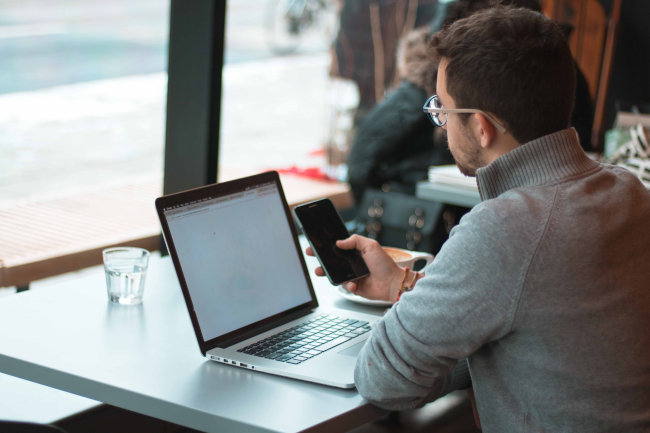 During a recent internet surf session, we happened across a startling statistic: 85% or Facebook videos are watched without sound. If you had sound on, you would have heard us say, “What?!”

That’s a lot. And with its accompanying statistic that 1200% more shares are generated by video than by text or images combined, we absolutely can’t ignore the fact that most Facebook videos contain content that gets completely missed.

But can you blame people for not wanting to engage with sound? Especially unexpected, loud, autoplaying sounds? I don’t know about you, but I’m sure the rest of the office is sick of hearing my phone screaming about random things when I’m scrolling Instagram or Facebook on a brain break and forget my sound is on. We’ve all been on both ends of unexpected volume, whether in the office, on a bus, at the library, or just at home. It doesn’t matter where you are; it’s embarrassing. 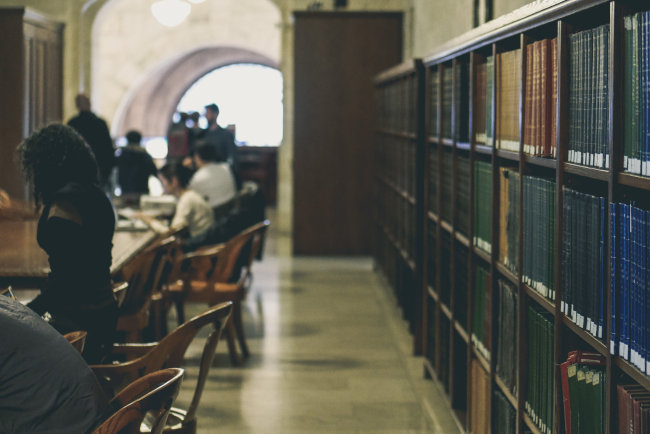 Pay Attention to the Numbers

Does that mean people should stop making videos with sound? No. Don’t be ridiculous. But it does mean that you should probably be designing videos differently. Even if you don’t care about missing out on audiences (which would be super weird), you can’t ignore the fact that videos with captions get 16% higher reach than uncaptioned videos on Facebook.

Heck, even Google Chrome has updated its settings so that autoplay videos will only work if they’re automatically muted or have no audio unless viewers have opted to watch the video. If Google is paying attention, that generally means you should be, too.

Influencers, content creators, and brands are certainly paying attention. They don’t want to be associated with your public embarrassment or with the nasty glares you’re getting while an ad blares from your speakers as you fumble to shut your sound off. So a lot of the content they’re putting out communicates their message in a different way. Whether that’s with more concrete visuals, graphical and text overlays, or just straight-up subtitles, they’re tailoring their videos to get a piece of that silent pie. 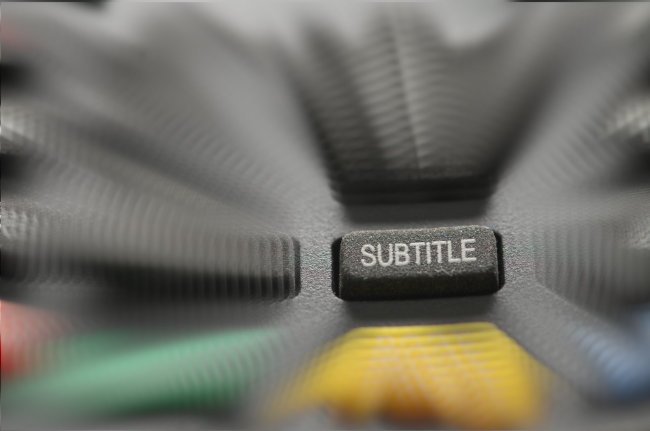 Even better, right now brands are being expected to stand up for what they value. Show your support for inclusivity by reaching the reported 466 million people in the world who are deaf or hard of hearing. Make sure anyone, hearing or not, can enjoy your video.

Make sure your video is one of the 85% watched without sound that isn’t lost on your audience. No matter how your organization gets the message across minus sound, no one can get by without paying attention and reacting to this startling statistic. Addressing the trend will send a positive message to your audience in addition to making sure you don’t embarrass someone who just wants to browse their news feed in peace.