One Little Mark Can Make All the Difference: Debate, Advice, and the Oxford Comma

If you would have asked us in high school whether we would still be passionate about the rules that govern tiny marks on a page in 2020, we’d have bellowed an unequivocal “YES!” Because not only are we nerds about graphic and web design, video, and all kinds of creative marketing endeavors, we’re also grammar nerds. And darn it, commas matter. Also, we were all incredibly sure about a lot of things in high school, whether or not they were true. The Oxford comma, also referred to as the serial comma (and apparently the Harvard Comma, but why does it need two universities–unless it needed a third item on its list of names) is one of those things that one time we were super sure about. But how do we feel about it now? 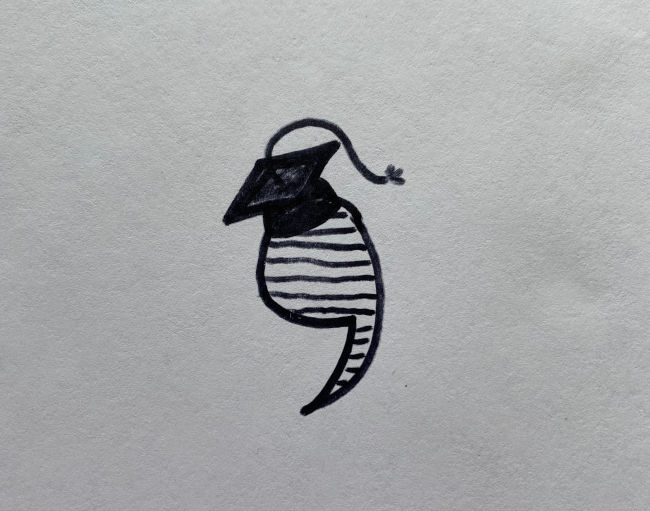 If you’ve been paying attention to history, specifically the history of the rules on comma usage (and who hasn’t; am I right?), you might know that this little punctuation mark has sparked more debate and more questions than, ironically, the question mark. There are two major schools of thought about the Oxford comma. “Use it” and “don’t use it” basically covers it. More thoroughly, the people who are in favor of using it say that it does away with confusion that might come from listing things like dinner guests without an Oxford comma:

Besides wanting to be invited to that dinner party, the result of including the Oxford comma lets you see that there were four guests invited, not just two. But now we’re curious what the party host looks like as a cross between Bob Ross and Judy Jetson. 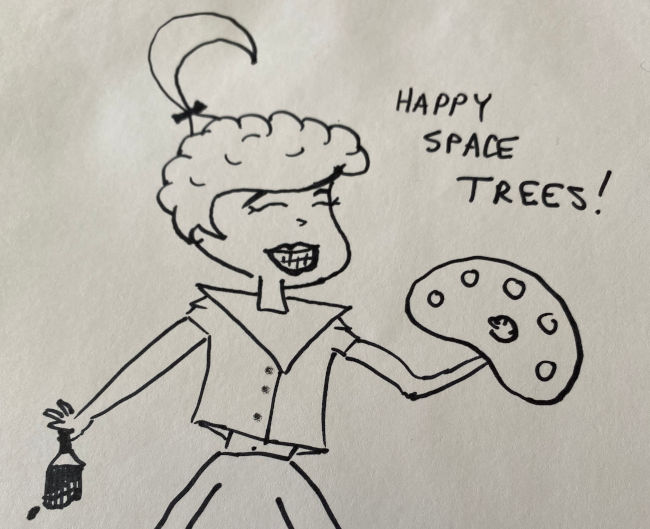 People who malign the Oxford comma say that if a list is confusing without the comma, the whole sentence should just be rewritten to avoid it. The result is something like this:

While we’re all for rewriting sentences to avoid rules we can’t remember or don’t want to deal with, this seems like a lot of work to avoid adding one little comma. But apparently not everyone feels that way, including the Associated Press. AP Style says to leave it out unless doing so makes the sentence unclear. Then they think you should rewrite the sentence instead of including the comma. The majority of style guides (Chicago, APA, GPO, WIT, CSE) say to include it. Always. Without fail.

Where does that leave us? Well, we generally say to follow whatever style guide you are using, but for creative work and for content that isn’t being created under a specific set of rules, just be consistent about using it or not using it. As an organization, we’re in favor of it, enjoy using it, and appreciate it being included.