Space. The final frontier. And speaking of final, welcome to the eighth and final entry in our elements of design series, which all about space. Now, you won’t find debates on whether or not Pluto is a planet here (it always will be a planet in our hearts). Instead, we’re going to explore how space can be used to make a design feel cohesive.

Of all the elements we have covered, space may be one of the most underappreciated, but it’s one of our favorites. When working alongside the other elements, space can complete and bring balance to a design. Space can be defined as the area in which a shape or form resides. It’s a little amorphous, but bear with us. 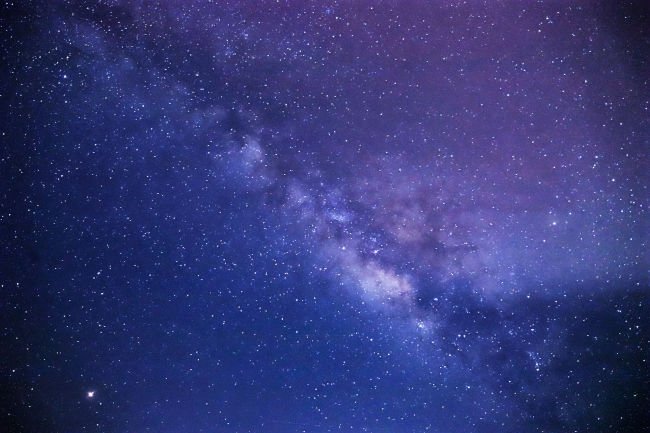 When it comes to logo design, the use of negative space can add another layer of meaning. In the logo below, the positive space simply forms an uppercase S, while the negative space forms the shape of a shark providing a deeper meaning to the logo and making the viewer feel clever for seeing it. 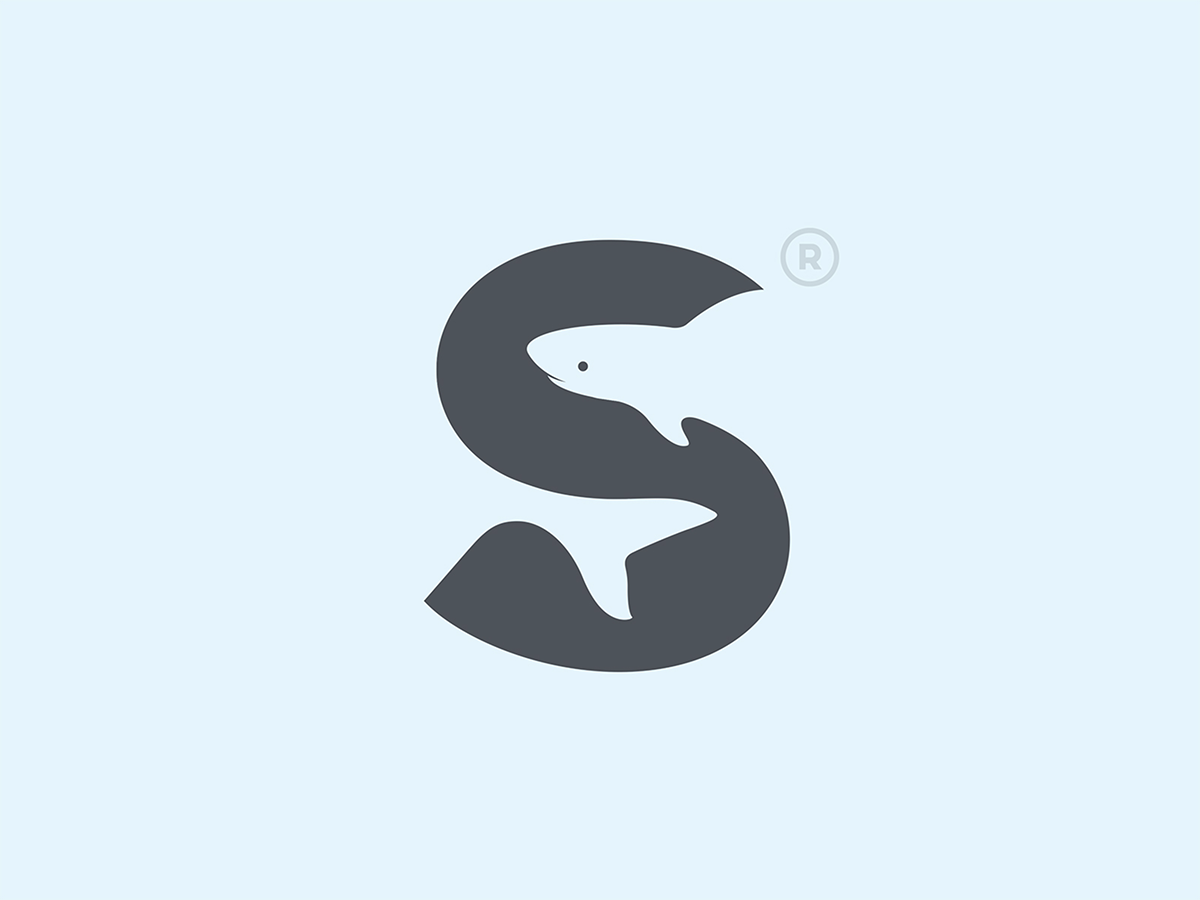 The effective use of space is crucial to a well-executed design. Negative space creates a sense of balance and harmony within the design. Often times the amount of negative space can have either a positive or negative impact on the overall design. Finding the right balance between positive and negative space is key to any great design. When negative space is used well it provides a rest for the eyes. Oftentimes, people want to pack as much as they possibly can into a design, which isn’t usually the best idea. Overcrowded design can be exhausting to the eye. It is okay, and in some cases necessary, to have open white space in a design. This can make all the difference in transforming a heavy, cluttered design into an open, airy design with a clear focal point.

A trailblazer in the Swiss International Style, Josef Müller-Brockmann was known for his simple, yet cutting-edge poster designs. Perhaps one of his most famous is this Beethoven poster, which embraces negative space. 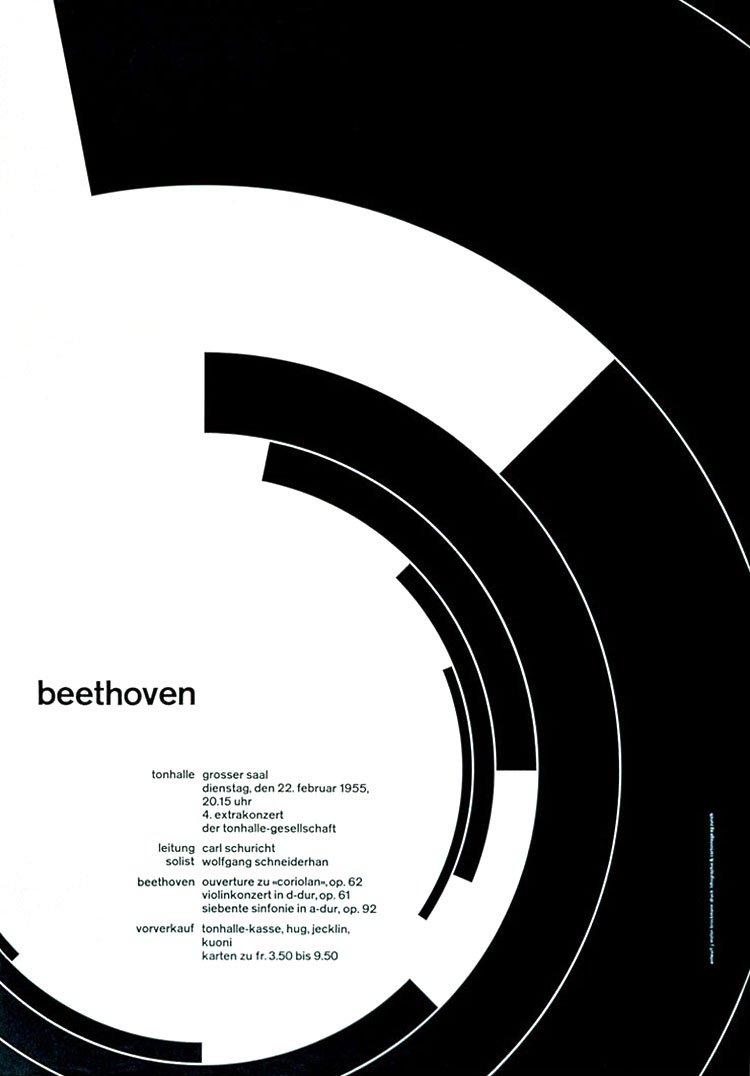 The use of space can be found in practically every form of design from logos to posters and brochure to websites. This simple poster uses negative space around the letterforms to create a balanced and open design. 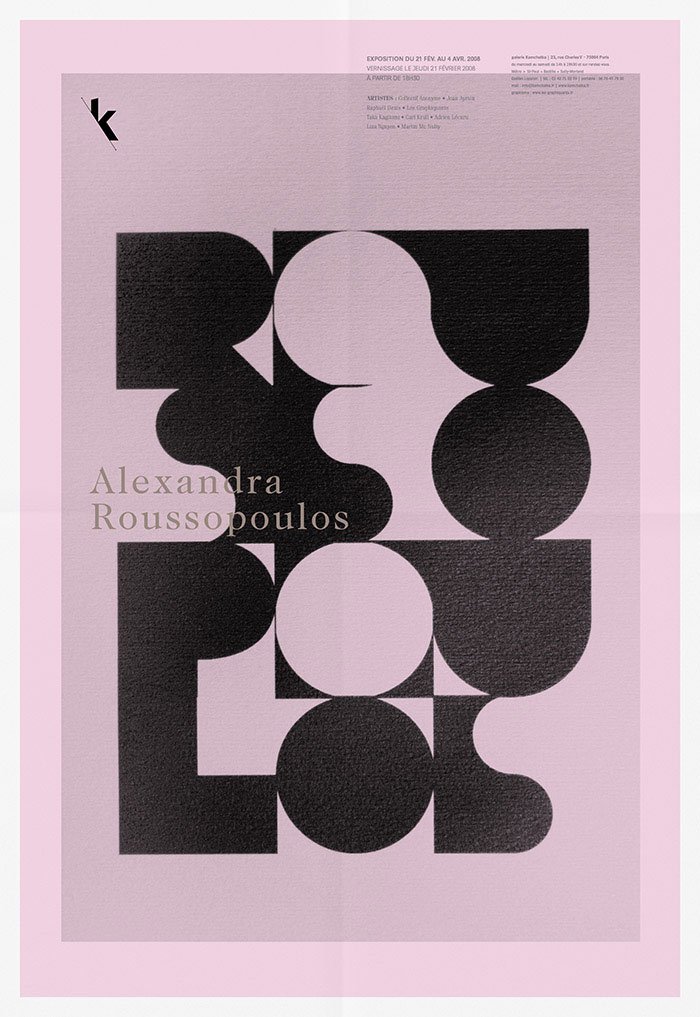 And that, folks, is the end of our series on the elements of design. We hope you found it enlightening and useful. If you want to see the other entries in the series, here is our intro, followed by line, shape, color, tone, pattern, texture, and form.

For more examples of the effective use of negative space in advertisements check out this article. And finally, for more tips and tricks, answers to questions, and to get started with an OC design project, contact us!