Welcome back once again to our exploration of the eight elements of design. We’ve reached the penultimate entry in the series: form. We’re sure you’ve heard the word before, but rather than being a boring sheet of paper to fill out, form in design can make a deep impact.

When form, sometimes referred to as volume, is being used in art and design, it can more clearly be described as shapes that have been recreated in three dimensions. For example, a circle becomes a sphere, a square becomes a cube, and so on. While sculpture is the most common form in art, it can also be simulated in two-dimensional works such as a painting or sketch. Even though these are flat pieces of art, they look three-dimensional through the use of shading, brush strokes, and line weights. Rembrandt is famous for his self-portrait etchings in which he masterfully creates the illusion of dimension. By the use of shading and employing different line weights, his flat portrait is transformed into a three-dimensional form. 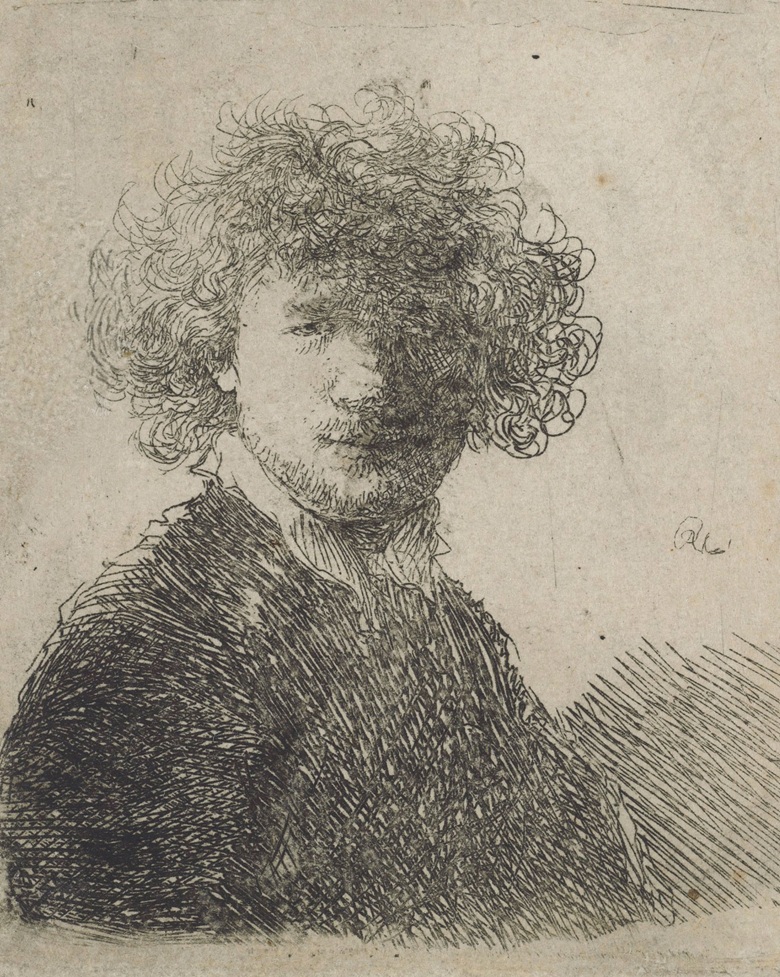 The form of a created work is closely related to its mass. While its volume refers to an open space surrounded by a material, mass is often defined as a solid, such as a piece of wood or stone. Many solid stone sculptures are defined as having mass since they are still a solid piece of material which has been carved or chiseled. Many ceramic pieces such a vase or vessel can be defined as having volume since they contain an open space which is surrounded by a material. 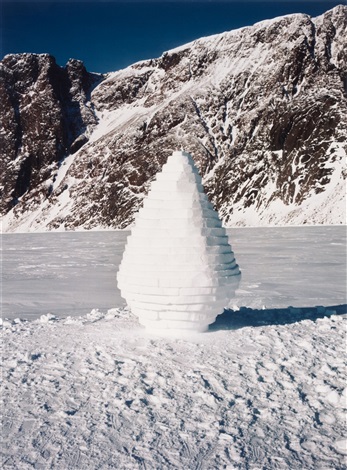 Like many other visual elements, form can be categorized as organic or geometric. Geometric forms are very precise and measured. Often, these are man-made and can be found in buildings and machinery. Organic forms, which are mostly found in or inspired by nature, are loose and irregular. Anything from a pinecone to a stone are considered organic forms.

Artists work with and incorporate both geometric and organic forms in their work. British sculptor Andy Goldsworthy creates installations in which he uses natural materials found on site to create unique, organic forms. Many of his works are dependent on the season, the materials available to him, and the location. 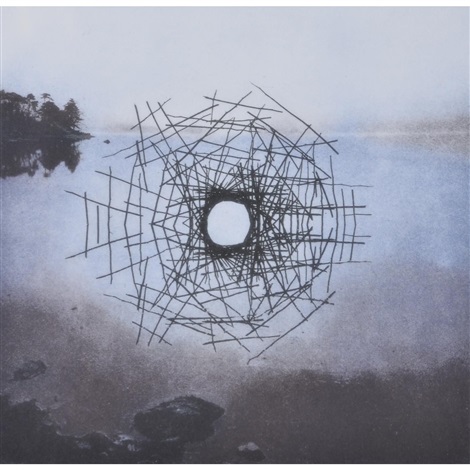 The next time you are out and about, keep an eye open for different forms. They are in the cars we drive, the stores we shop, and the parks where we relax. Form is truly all around us.

If you missed the previous entries in the series, check them out! Here’s our intro, followed by line, shape, color, tone, pattern, and texture.

Stay tuned for the final entry in the series.