Welcome back to our exploration of the eight elements of design. Today, we’re bringing you the fifth element. No, not that Bruce Willis movie (multipass, anyone?). We’re talking about pattern.

This element of design can be hard to pin down. Often times, pattern will easily get confused with another principle of design, repetition. While repetition displays one object being repeated over and over, patterns consist of multiple elements that are repeated throughout a work. From beginning to end, a well designed pattern flows flawlessly as an organized whole rather than separate, individual pieces. Effective, seamless patterns communicate a clear sense of balance, harmony, contrast, and movement. Because of this, pattern is often used throughout a variety of creative fields including graphic design, interior design, architecture, textile design, and illustration.

Pattern can actually be broken into two types: natural and man-made. As you probably guessed, natural patterns are derived from patterns found naturally in our world. Some examples include the perfect spiral of a shell, a monarch butterfly’s wings, the spiral of a succulent’s leaves, peacock feathers, the symmetrical structure of a snowflake, even your own fingerprint. 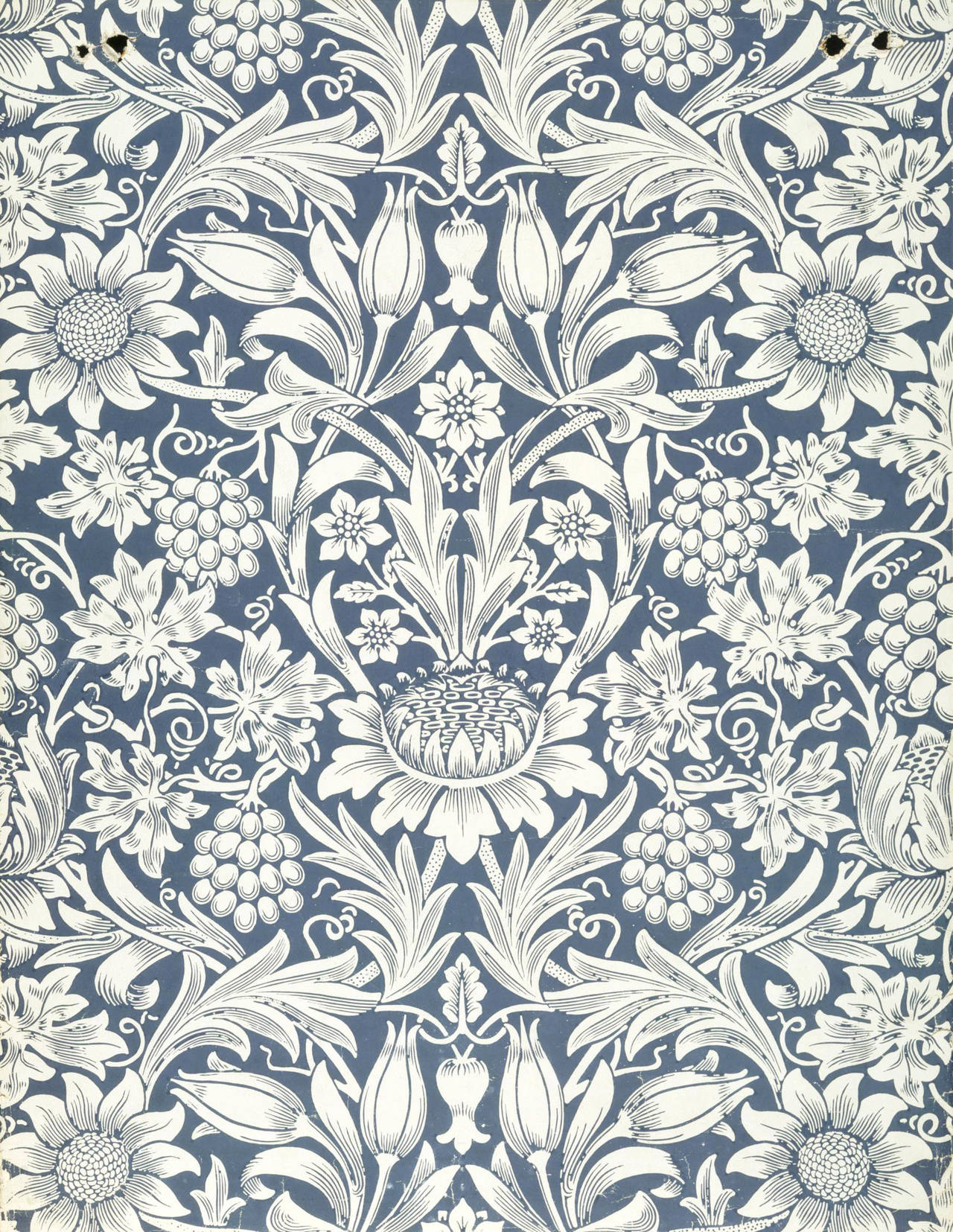 On the other hand, man-made patterns are created by artists and designers to enhance structures as well as add decorative elements to their work. William Morris, father of the British Arts and Crafts Movement during the second half of the 19th century, was known for the intricate and beautiful patterns woven into his textile designs. Many of these patterns include florals, foliage, berries, and fruits.

Fast forward a few years, when one of the most influential textile designers of the 1950s and 1960s was British designer Lucienne Day. Known for her simple yet abstract patterns, she ushered in a new era of post-war pattern-making. By combining interesting color combinations and bold forms, she made a name for herself and elevated this new form of contemporary design. 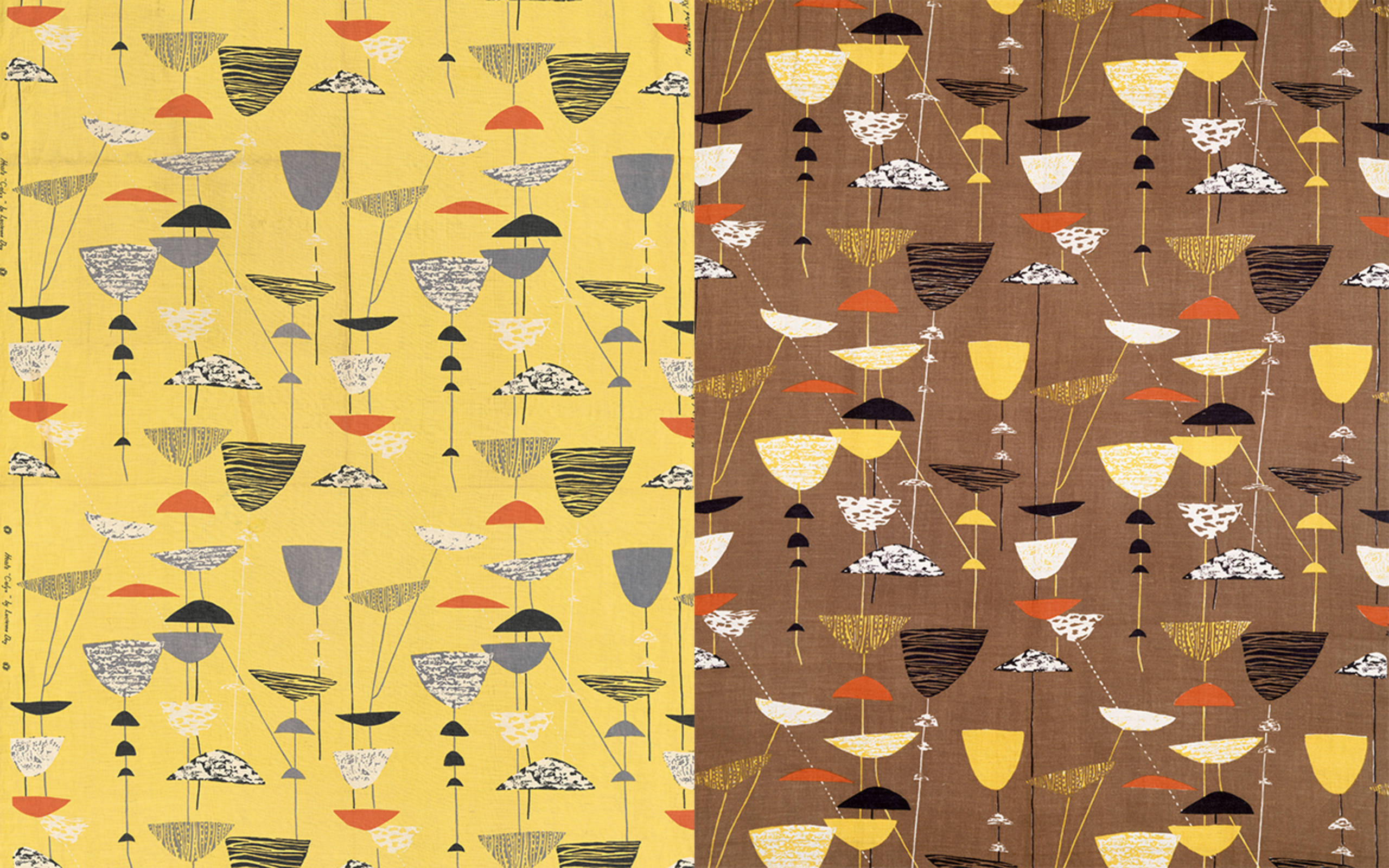 William Morris perfectly summed up what makes a pattern effective and strong, “Remember that a pattern is either right or wrong. It cannot be forgiven for blundering, as a picture may be which has otherwise great qualities in it. It is with a pattern as with a fortress, it is no stronger than its weakest point.”

Join us for the next entry in this series in several weeks, when we’ll discuss texture. Can you feel it?

And if you missed the previous entries in the series, check them out! Here’s our intro, followed by line, shape, color, and tone.