Tone, also known as value, is simply the lightness or the darkness of an object. As one of the most important elements of design, tone is often used to achieve a contrast between light and dark. Our eyes are often drawn to these areas of contrast in paintings, design, illustration, and photography. Interestingly, tone isn’t just used for contrast. It is also used to create a sense of harmony, balance, repetition, dominance, gradation, and unity. Tone can also be manipulated to create visual texture. 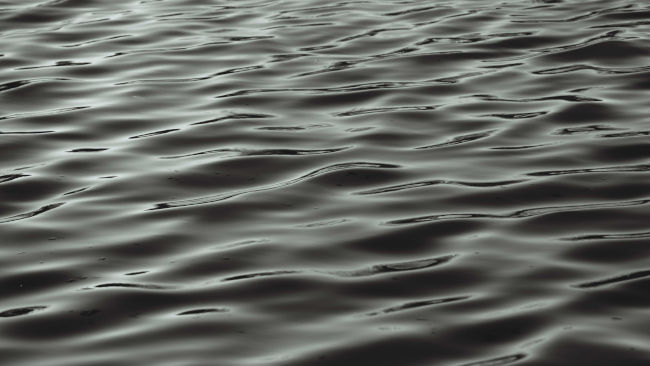 While tone and color are different elements, they are closely related. All colors, or hues, consist of different tones, but we can have tones that exist with an absence of color. For example, the value of a color changes when white or black is added.

Let’s consider the color red. As you probably remember from art class, when white is added to red the result is pink. This is called a tint. Similarly, when black is added to red it produces a darker color of maroon called a shade. Tints and shades make up so much of the color we take in every day, and we often just take them for granted.

While tone and color are pretty thoroughly linked, tones that exist without color are part of what is called the colorless neutrals family. White is the lightest value, while black is the darkest. You could most likely guess that middle grey is the value halfway between these values. 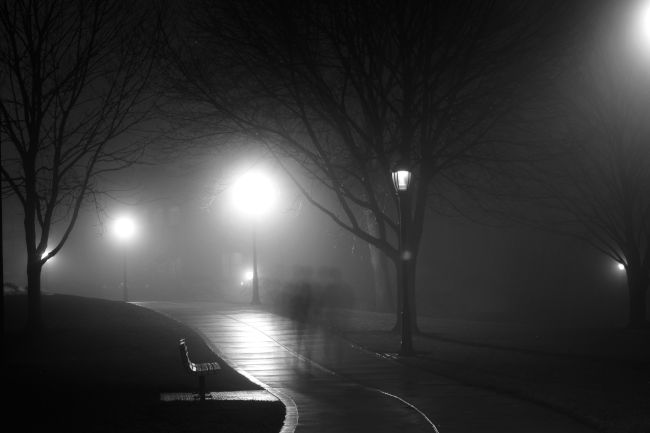 Tone isn’t always so straightforward, though. When placed in close proximity to one another, different tones create interesting visual illusions. Artist John Lovett writes about these tonal relationships. “Tone, like color, is influenced by the field in which it is placed. What might appear as a dark tone in one situation, can take on the appearance of a lighter tone when the surrounding tones are made darker. This point is illustrated in the following diagram, where the two dots are an identical shade of grey, but, because of the different tonal backgrounds, one appears much darker.”

Pretty neat, huh? Our eyes are easily deceived by tone. Check out John’s website, where he has a whole lot more to say about tone. We’ll be back in a few weeks to talk about the next element in our eight part series on visual elements: pattern.

And if you missed the previous entries in the series, check them out! Here’s our intro, followed by line, shape, and color.