Get to Know Sara!

We recently found ourselves with a problem: too many great projects to keep all the details straight without someone to manage them. Shortly thereafter, we found the solution to our problems. The solution: 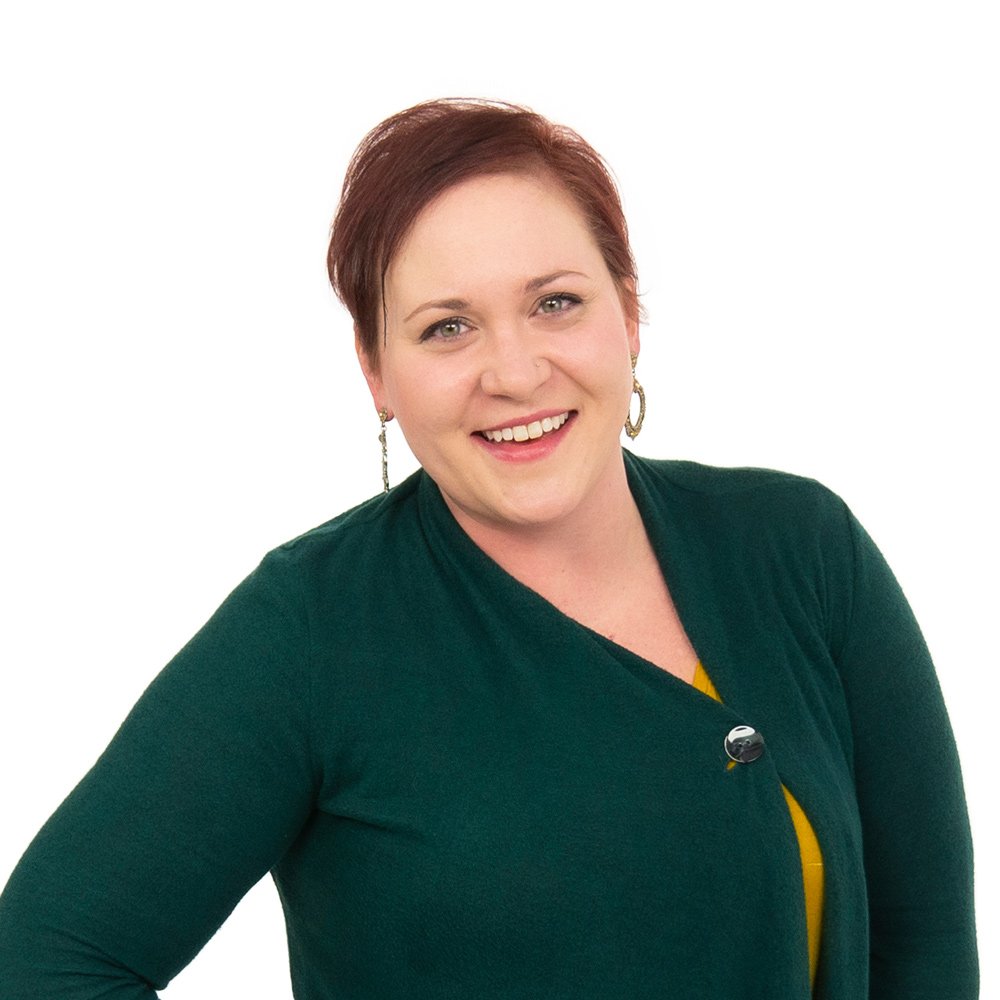 Sara grew up near St. Louis, coming to this area to attend NIU for a BA in Theatre Arts with an emphasis in management. She toured the globe with a theatre troupe after school, managing the production and seeing a whole bunch of awesome places around the world. She got her MA in Arts Administration in 2014 after working in Arizona with several theatre organizations, and then she came to DeKalb, a town she never forgot no matter where she went.

She now shares a 120-year-old house with her soon-to-be husband Andy, whom she reconnected with many years after they were involved in Masonic youth organizations in high school. Their cat, Freak, whom Andy has had since she was a baby, is a mature lady at 14 now. She likes bowties, hardwood floors, and, apparently, cake. 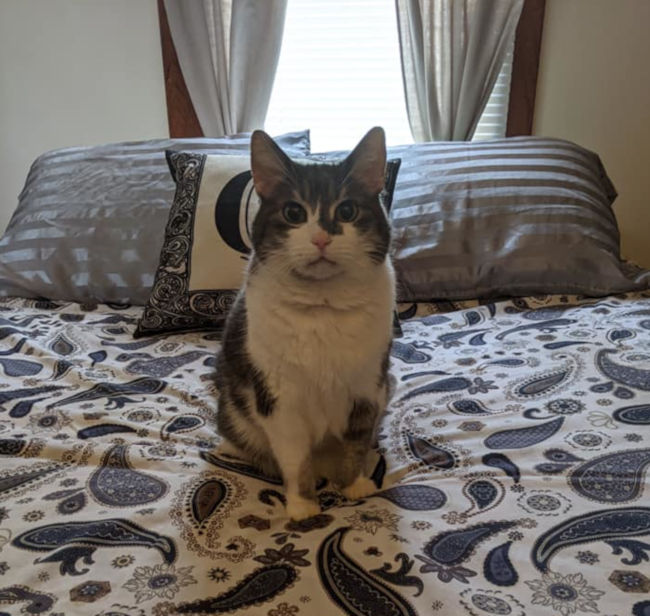 When Sara isn’t managing all the things, she practices herbology (she’s certified!), making soaps, lotions, and potions for fun. She also likes learning new languages and is currently learning her SIXTH ONE. Sixth. That’s insane, loco, folle, and several other words she’d know how to say before we would. You know what else is insane? Her sense of smell. She’s like a nasal detective, sniffing out the (sometimes undesirable) truth. It’s a blessing and a curse to her.

We could go on forever about Sara’s interesting life, but we don’t want to ruin the story of things like how she has a piece of the Great Wall of China for…reasons. Or how she was elected the equivalent of state beauty queen. Or how about when she went to space camp? Several times. Did we tell you she’s a certified birth doula? We’re not joking when we say she’s awesome.

And yet, having done all those things, she says, “I have never been a part of such a great team, genuinely. OC supports each other personally and professionally. Having only been officially with the company since the beginning of 2021, I sometimes have questions on things that are new to me, and I appreciate that I can ask anyone for help and we’ll all work together.”

We’re so glad to have her as part of the OC team. She’s been on board for a few months now, and it already feels like she’s always been here. We’re glad she feels the same way. Chances are, if you start a project with OC, you’ll be interacting with Sara at least a little. She’s sure to give you the same welcome treatment that you expect. And she’d be thrilled to share some of her fascinating stories with you.

Now try to keep the dad jokes to a minimum.