Sometimes we just work with a contractor long enough that we can’t imagine not having them as part of the team. When someone like that comes along, we make it official, so to speak. Well, we thought Video Director Darren Lilke was kind of amazing (almost as amazing as his beard), so we hired him full time! 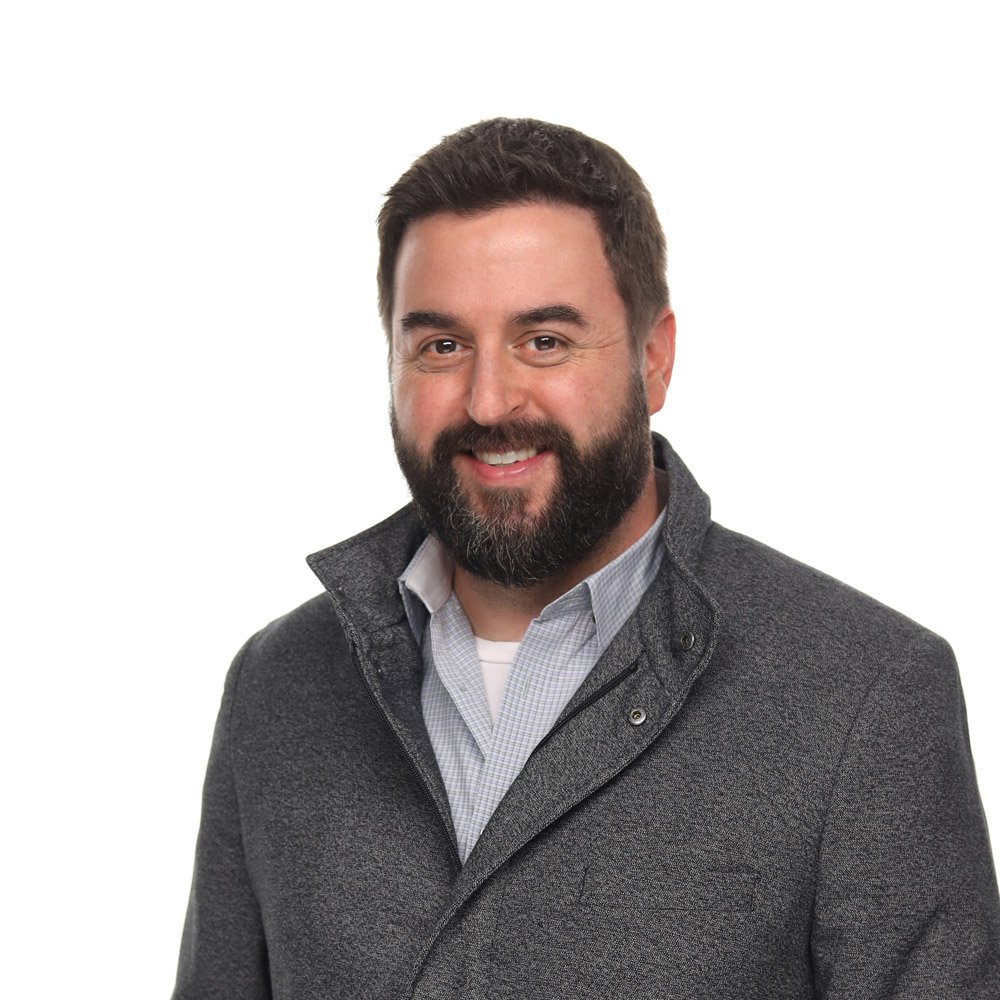 While he’s been all over the world, he’s lived in the Chicago area his whole life. He even spent a couple years at NIU before going to Columbia College to finish his bachelor’s degree in television production.

He’s been working in the television and video industry for over 20 years, producing picture-perfect projects with everyone from Mickey Mouse to Marvel to Monster Jam Monster Trucks. And yes, he’s met Bigfoot and Grave Digger and lived to tell the tale. In short, we’re lucky to have his experience in our corner (especially if we need to crush some cars in an arena).

But he’s not just a great video director. He’s also an experienced guitarist, having been playing since his teens. He’s even recorded some music for television projects. It’s not all work for him, though, he’s also father to two amazing kids: Ava (gifted artist and free spirit) and Damon (guitar virtuoso in the making) and runs a shop as a side hustle with his lady, Jennifer, selling anything from home goods to handbags. No lie; he’s a busy guy!

“Between the great variety of projects and the fun, unique personalities of my co-workers, there’s never a dull moment at OC Creative,” says Darren. “The team is always looking to push the boundaries of creativity in every project that comes through, which is great, since that’s the reason I got into this business in the first place.” 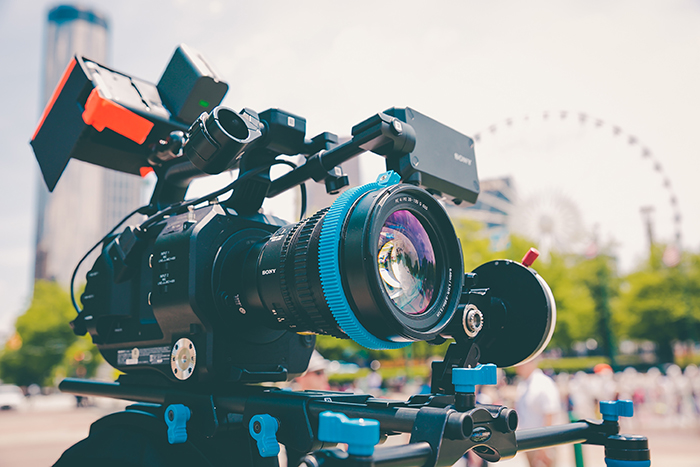 We’ll keep pushing toward bigger and better things, and Darren is going to be one of the reasons we get there! We’re glad to have him on the team officially, and we foresee great things in the future for OC Creative’s video efforts with Darren in the director’s chair.